Ban on mobile apps and regulation of social media

Number of internet users, mobile apps, new evolving technology, practice of collection of personal data by such apps and websites is also increasing phenomally which is incursive of the privacy of citizens. In this context, the Personal Data Privacy Bill, 2019, moved in Parliament is pending consideration of a Joint Committee undergoing consultations and consensus before it is considered and enacted. The Bill provides for safeguards of privacy and interests of the people. This follows a nine-judge Constitution Bench of the Supreme Court of India’s unanimous rulings making privacy fundamental rights of the people.

Union Government in the Ministry of Electronics and Information Technology has undertaken exercise to promulgate Intermediaries Guidelines Rules to take on social media, Facebook, Twitter, YouTube, Instagram etc., under consideration since 2018, following ban on 296 mobile apps on Android and iOs platforms. Simultaneously Ministry of Information and Broadcasting is in the process of setting up of a regulatory mechanism to check free flow of information (freedom of speech) on social media that includes Over-The-T0p (OTT) platforms providing television and film content over the internet to suit the requirements of individual consumers. The term ‘Over-The-Top’ implies that a content provider is going over the top of existing internet services.. While leaving no platform for free flow of information, the NDA Union Government intends to control information that it wants people to consume. Such measures militate against the rule of law-based system of Constitutional democratic governance that controls freedom of speech.

Ban of mobile apps, mostly Chinese, has been effected in the interest of country’s sovereignty, security and public order under Section 69A of the Information Technology (IT) Act, 2000 and the Rules framed thereunder, following advice of the Ministry of Home Affairs (MHA) on account of misuse of such Apps. Official sources maintain that several reports about these Apps being misused for stealing user data like financial data, permission for accessing all possible data available in mobile device, real time activity surreptitiously in servers located outside India. The government as having serious repercussions on national security and current border situation has viewed this. Usage of such Apps by a large number of people enables compilation of huge data that can be collated, analysed, profiled and mined by elements hostile to and detrimental to the national security, country’s defence as well as public order. This also affects general public adversely.

Number of internet users, mobile apps, new evolving technology, practice of collection of personal data by such apps and websites is also increasing phenomally which is incursive of the privacy of citizens. In this context, the Personal Data Privacy Bill, 2019, moved in Parliament is pending consideration of a Joint Committee undergoing consultations and consensus before it is considered and enacted. The Bill provides for safeguards of privacy and interests of the people. This follows a nine-judge Constitution Bench of the Supreme Court of India’s unanimous rulings making privacy fundamental rights of the people. The Privacy Bill, when enacted and enforced, will enable government to discipline social media intermediaries like Twitter, Facebook, WhatsApp, Instagram, Google, various Apps like YouTube, OTT platforms etc. to safeguard privacy of people and national security.

Meanwhile, Chinese Apps’ market share in India has fallen to 29 per cent in 2020 following skirmishes between the two countries in June 2020 over Chinese intrusion in Galwan valley of Ladakh where India lost 20 0f our army jawans from 39 per cent in 2019. This provided opportunities to development of domestic Apps developers with several Apps increasing market share of indigenously built Apps to 39 per cent in 2020. A domestically developed ostensibly mobile App known as KOO by a private entrepreneur is fastest growing microbloging site with growing government patronage where entire official machinery of the Union Government, BJP ruled States and all sorts of VIPs and VVIPs have opened their accounts. KOO is exhorting smart phone owners to download it. KOO is intended to counter Twitter. Central Government is also beta testing two mobile Apps named Sandesh and Sambad to counter social media, Facebook, WhatsApp etc. Mobile Apps space vacated by ban on Chinese mobile Apps has been occupied by Apps from Israel, the US, Russia and Germany.

Recently, Australia opened flood gates with a new law, the News Media Bargaining Code, seeking to tackle long standing clashes between publishers and Big Tech platforms, requiring the Big Tech platforms like Google to pay the publishers for their news. Buoyed by the Australian move as well as the action taken by the European Union nations, USA and some other nations to tame the social media, the Centre is contemplating to evolve some institutional mechanism in consultation with its think tank, Competition Commission of India, Consumer Protection Authority and other stakeholders towork out some such mechanism that may include some  revenue model to publishers of news from Big Tech. If evolved, beneficiaries of news from Big Tech firms like Google will be online portals, social media, radio, print media and television, the primary sources of news in India.

In any case, it would be difficult and not workable for the government to curb free flow of information on social media/OTT platforms as long as their servers are located abroad and there is guarantee of freedom of speech and freedom of press as fundamental rights to the citizens in the Constitution of India. Of course, within the frame of reasonable restriction! 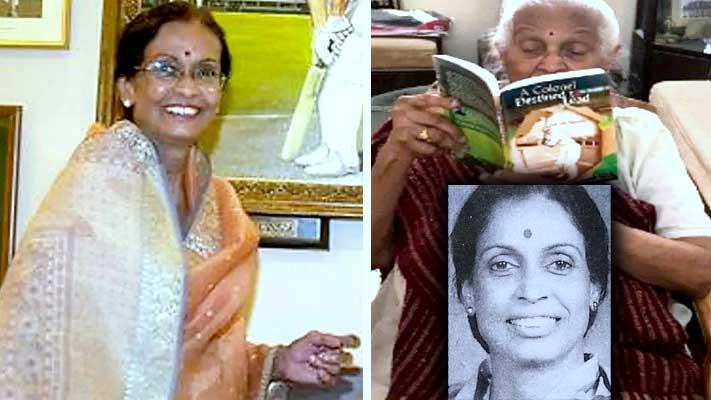