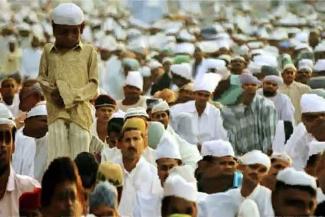 Union budgetary allocations for welfare of country’s minorities in Ministry of Minority Affairs in the General Budget 2023-24 presented by the Finance Minister on February 1, 2023 in Parliament has been reduced drastically by 38 per cent compared to the allocations in the fiscal year 2022-23 (last financial year) from Rs.5020.50 crore to Rs.3097 crore. Out of budget estimates of Rs.

India on the Republic Day 2023 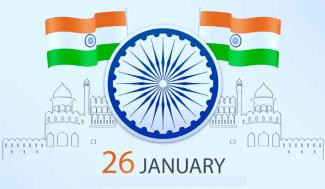 Republican India on the 74th Republic Day, January 26, 2023, is witnessing how the RSS Pariwar Union Government is keeping in place an electoral façade, using lucre, ill gotten canny, manipulations of satraps, cautionary threat, outright purchase of elected legislators, false propaganda, even more false promises, the hobgoblin of “enemies” within and without endangering “national security” to grab state power and then proceed to coopt and emasculate all the official agencies whose statutory and constitutional writ it (government) is to preserve and protect the constitutional scheme and the 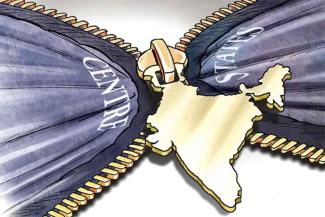 Centre-State relations between the opposition ruled States and the RSS Pariwar Union Government have worsened as never before. The much touted, much hyped ‘cooperative federalism’ by the Prime Minister (PM) has taken a big hit since 2014. Institution of Governor is aggressively misused to destabilize opposition (non-RSS Pariwar) ruled State Governments so much so that the implementation of committed welfare in the election manifestos of the elected state governments either stops or gets slowed. 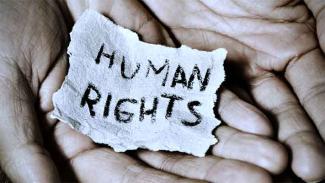 India has a long history of gross abuse of power and deprivation of human rights of its people in the garb of laws and legality. The system of criminal jurisprudence in the country, drawn from its colonial past, is designed to instill fear of authority and subservience to the rulers among the people, now the democratically elected government since the Independence, in the scheme of the Constitution of republican India. Draconian laws have been used to suppress the movements of the oppressed and marginalized masses, the peasants, workers, minorities, Dalit and tribal. 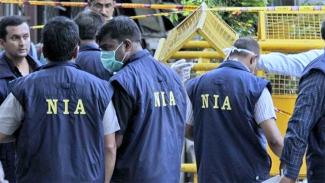 Dictionaries have defined democracy as a government by the people, a form of government in which the supreme power is vested in the people and exercised directly by their elected agents (representatives) under a free electoral system, with the practice or spirit of social equality, with a social condition of classlessness and equality and the common people as a political force. Constitution of India postulates rightly justice, equality, liberty and fraternity for all people of the country equally and alike, with no discrimination whatsoever.

Ever rising hate speeches in India 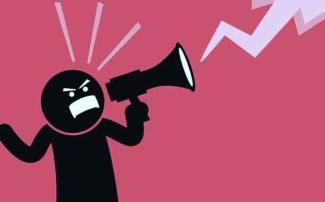 Recent hate speeches by a BJP MP and an MLA in Delhi to a mob attack in a mosque in Gurugram by RSS Pariwar goons indicate that a hate wave has gripped the country. With no punitive action or punishment for spewing hate and flouting the rule of law and political silence at the very top of the union government the hate brigade has been further emboldened. What will it take to turn the rising hate tide in the country? 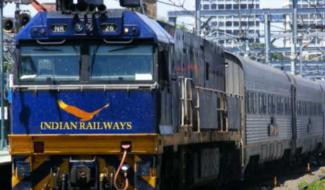 Indian Railways (IR) is downhill the sickness path despite part privatization of earning and profitable blue chip assets like the Container Corporation of India (CONCOR), Indian Railways Catering and Tourism Corporation (IRCTC) and remunerative high yielding operational tracks with further depressing signs of growing debt, designed to make it bankrupt and unviable with privatization (corporatization) of several other assets like unutilized surplus land, stations, railways stadiums, Dedicated Freight Corridors (DFCs) yet to be operational, in pipeline. 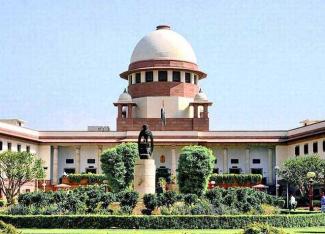 National Judicial Data Grid (NJDG), an initiative of the Department of Justice in the Union Law Ministry with the approval of the Supreme Court of India, is a database of orders, judgments, and case details of 18,735 District and Subordinate Courts and High Courts created as online platforms under eCourts Project.  Official sources reveal that a decision has been taken to include the Supreme Court of India (SCI) in the NJDG to complete the process. The process of completing the formalities by the National Informatics Centre (NIC) is over, for launching on the eCourts App.

Accountability of government in Constitution 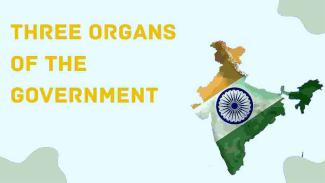 In India’s system of democratic constitutional governance, all the three organs of the state, the executive (government), legislature and the judiciary are accountable and answerable to ”WE THE PEOPLE OF INDIA”. To ensure accountability, the Constitution has envisaged checks. The executive is answerable to the legislature and legislature to the people.The higher judiciary, Supreme Court and High Courts, has been made accountable through impeachment under Article 124 (4) and lower judiciary through supervisory control of the High Courts under Article 235. 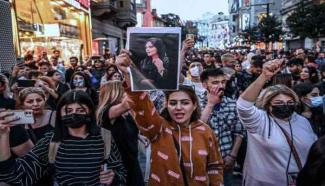