Prasar Bharati Recruitment Board yet to take off 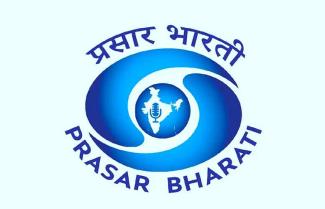 Prasar Bharati (Broadcasting Corporation of India) Recruitment Board, set up to fill up direct recruitment vacancies for Akashvani  (All India Radio) and Doordarshan (DD), with effect from July 1, 2020 under a notification by the controlling Ministry of Information and Broadcasting on February 12, 2020, is yet to take off. An inquiry reveals that the Board is currently seized of recruitment process for physically impaired persons. It is silent about filling up massive vacancies. 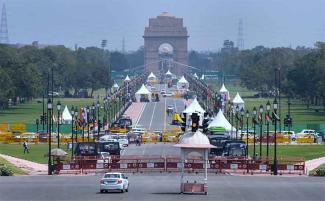 Menace of malpractices in medical profession 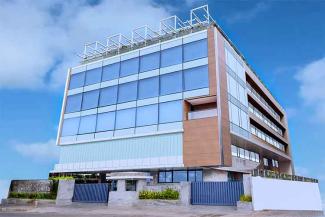 Searches of the premises of a Bengaluru based pharma firm, the Micro Labs Ltd. 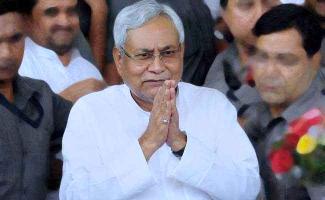 Union government orders its employees to hoist flags atop their houses 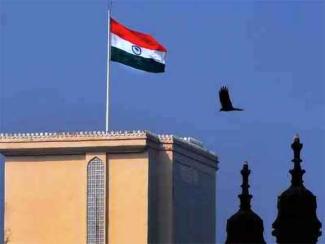 Union government has ordered all its employees to hoist the national flag stop their houses to mark Azadi Ka Amrit Mahotsav, the 75th year of India’s Independence celebrations from August 9-13 to show their love for the country preceding the Independence Day on August 15, 2022 with the customary unfurling of the national flag Tiranga by the Prime Minister from the ramparts of the red fort followed by his landmark address to the nation. Union government has also exhorted the people at large to do the same to exhibit and reiterate their love for the country. 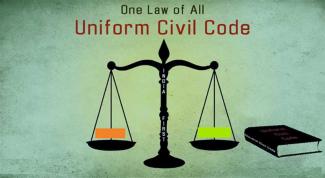 Successive Union Governments since Independence have engaged with the idea to enact a Uniform Civil Code (UCC) to ensure uniform civil code of conduct for all people irrespective of their castes, communities, religions, rites, rituals, customary practices, cultures and over all their diversity pursuant to Article 44 of the Directive Principle of State Policy in the Constitution of India which declares that the state shall endeavor to secure a UCC throughout the territory of India. 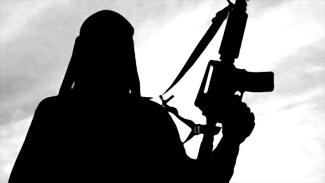 Left Wing Extremism (LWEs), earlier known as Naxalism, is armed rebellion by tribals against the rule of law based system of constitutional democratic governance in the countryconsidered as centuries of cumulative exploitations by the rulers in the form of gradual deprivation of the tribe’s inherent right to Jal (Water), Zameen (Land) and Jungle (Forests) for all round development of India. Deforestation for mining, industry and infrastructure is viewed by the LWEs as thecontinuing deprivation of their traditional habitats and livelihoods. 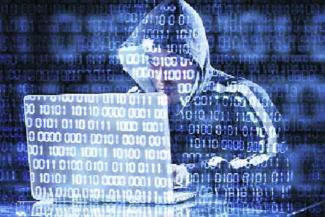 States/Union Territories (UTs)have set up 169 cyber police stations across the country to combat ever rising cyber crimes in the country as per a latest report, Data on Police Organisatons for 2020 by the Bureau of Police Research and Development (BPR&D). Union Government in the Ministry of Home Affairs (MHA) provides overarching logistic support to enable them to function effectively. In the scheme of the Constitution of India, Law and Order are State subjects.

New IT rules to tighten free information on social media 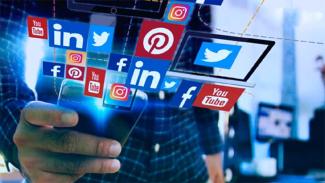 Union Government in the Ministry of Electronics and Information Technology has floated a new draft IT rules on its websites to elicit public and users’ opinion/consultation before it is finalized for notification shortly. 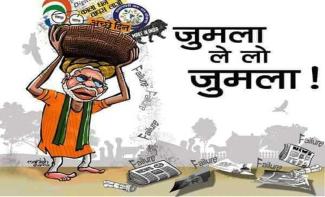 Eight years of NDA Union Government’s misgovernance since 2014 has plunged the nation into the vortex of communalism, hatred, religious polarization, divisive/majoritarian politics, ever-rising unemployment, growing inflation, farmer crisis and economic downturn as never before, making India a dystopia, a society characterized by human misery, squalor, oppression and disease. Besides, the Prime Minister made India communal and authoritarian.